Our Madrid wine tours run as private tours. They have been certified by winetourismspain due to their excellent quality. For many years we have been working with excellent local wine producers that share our passion for wine country. We cultivate relationships with our partner wineries. Our tours, like their fine wines, reflect terroir and personality. 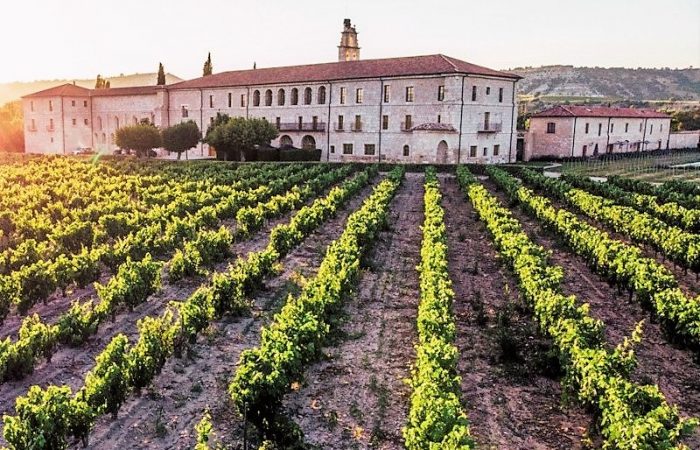 From€390
10 Hours
A luxury private tour to immerse yourself in the wine region of Ribera del Duero through its beautiful vineyards and renowned wine estates. Located on the golden mile of Ribera del Duero, you will realize your first winery visit and taste some of the most exclusive and highly rated wines of Spain. The second visit […]
0 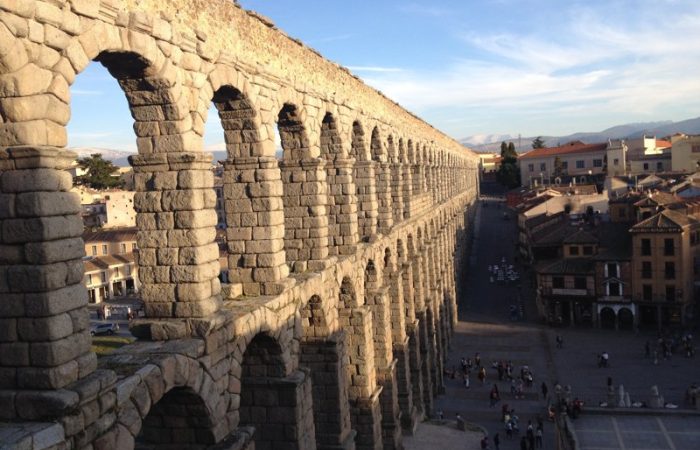 From€280
10 Hours
The first half of your day is dedicated to discovering Segovia and its exquisite monuments including the Roman aqueduct and Alcazar castle. Your day continues in Ribera del Duero wine region, world famous for its quality red wines which you will discover first hand from two very different wineries. One a modern chateau-style winery where […]
0 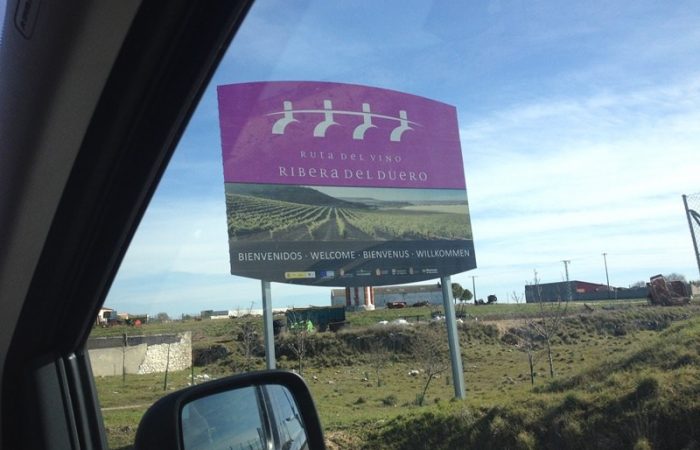 From€220
10 Hours
The Spanish wine region of Ribera del Duero was ranked amongst the top places to visit in 2018 by The New York Times, making this tour an absolute must.. As the 3 wineries chosen are a mix of both modern and traditional, this tour offers you the opportunity to explore the ancient underground wine caves! […]
0 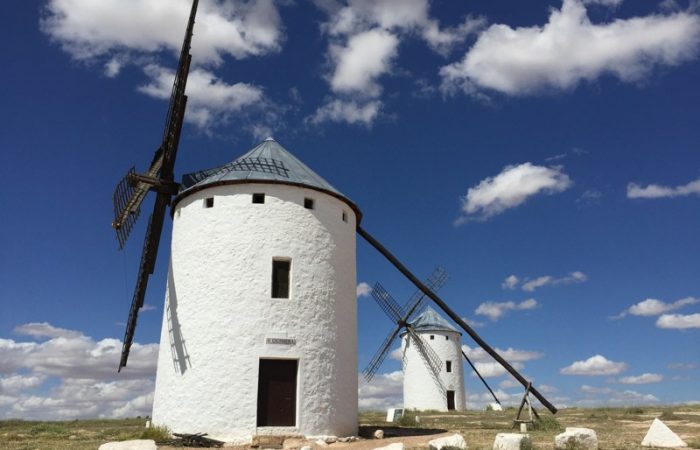 From€190
10 Hours
Visit the famous Don Quixote windmills on this one day wine tour to La Mancha. On your way you will enjoy the Belmonte castle, and 2 fantastic family owned wineries with top quality wines from the La Mancha wine region. The perfect tour for those that are literature, history, and wine lovers.
0 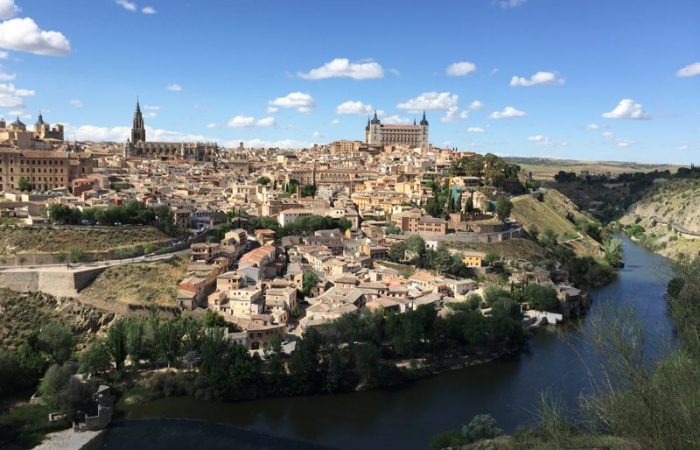 From€220
10 Hours
One-day tour from Madrid to the historic city of Toledo, an UNESCO World Heritage site important for the historical co-existence of Christian, Muslim, and Jewish communities whose influences still remain in the city today. This small group tour also stops in La Mancha along the famous Don Quixote route, in which you will get to […]
0 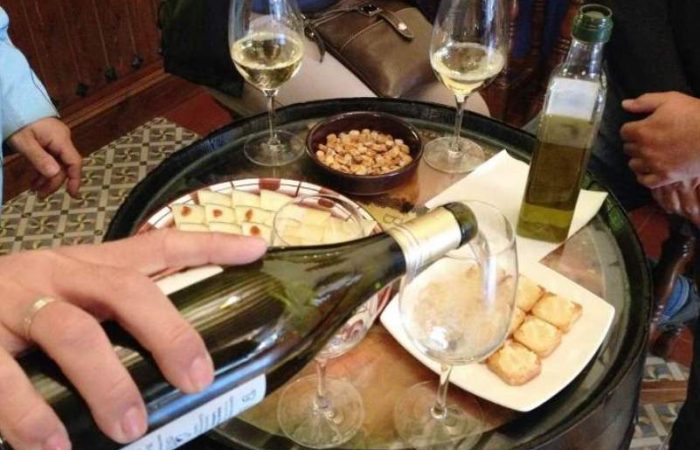 From€140
7 Hours
The perfect Madrid wine tour to get away from the city for an enjoyable day of culture and wine. You will visit two excellent wineries not so far from Madrid, where you will tour the different areas of the winery and taste their wines.
0
A fantastic choice to enjoy an iconic wine region 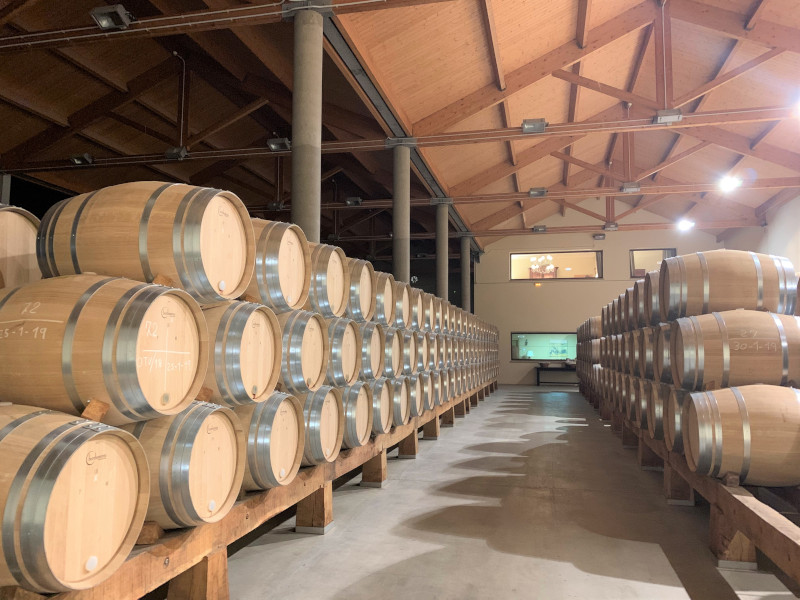 We love Ribera del Duero and its wines. We offer 3 different wine tours from Madrid to Ribera del Duero. They all share our passion for this superb wine region near Madrid, the selection of excellent wineries and our expert guides.

RIBERA DEL DUERO TOURS
Home of the knigdom, Madrid has always consumed a lot of wine

A bit of history on Madrid wines

As the capital of the kingdom, Madrid has been linked to the Spanish wine culture for centuries. It is true, though, that just as it was happening in other European courts, the wine was more at hand on the dining tables of the Spanish court than in the countryside. Kings, nobility, and all the commerce that cities generated had its impact on wine consumption. We could imagine Madrid as a town full of taverns, bars, and inns, where wine (usually of dubious quality) was served uninterruptedly in a hearty manner.

Any of Arturo Pérez-Reverte books, where he brings to life the streets and activity of Madrid during the time of the Illustration in the XVIII century, can be an excellent way to take a closer look at a wine consuming city. Large quantities of wine. 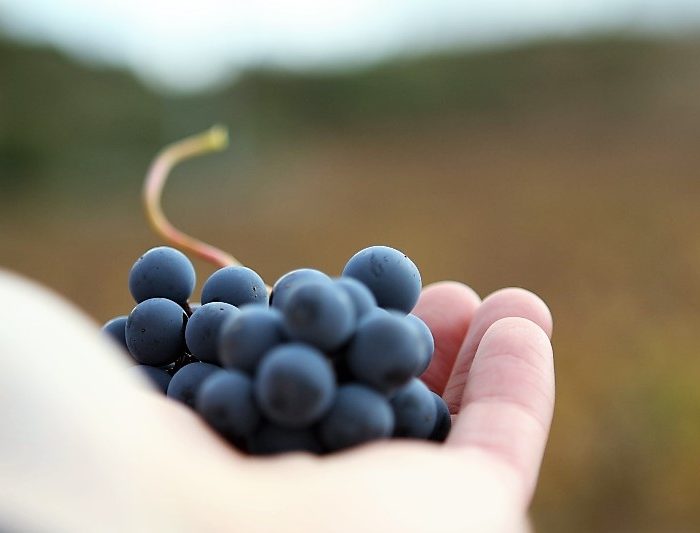 Blog
Madrid´s Wine Region Madrid does indeed have a fine selection of local wines produced at wineries located not too far out of the city. And in case you were wondering, Madrid does in-fact have its own Designation of Origin (D.O) since 1990. But where are all the vineyards located? There are 3 sub-zones around the D.O Madrid: San Martin, Navalcarnero and Arganda. There are roughly 42 wineries near Madrid that can be reached easily by public transport, however only half... 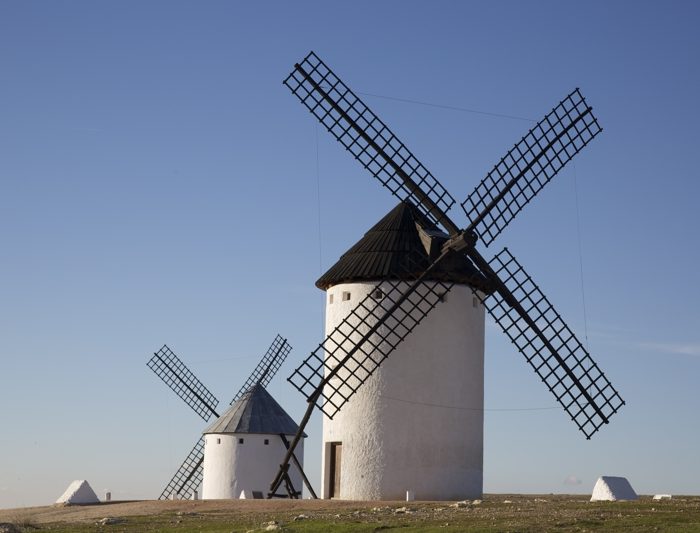 Blog
Wine region of La Mancha south of Madrid La Mancha: the world´s biggest wine region The autonomous community of Castilla La Mancha is made up of 8 Designation of Origin (D.O) wine regions, ultimately making it the largest vineyard in the world. The 8 D.Os you will find inside are: La Mancha, Valdepeñas, Almansa, Manchuela, Méntrida, Mondéjar, Ribera del Júcar and Uclés. But from all these 8, there is one region which stands out: La-Mancha – located just south of...

Why Book one of our Madrid wine tourS?

More tastings at each winery

More tastings at each winery

Our wine tours have been featuerd on the New York Times and other top publications. You can find reviews for our tours on Tripadvisor