is the capital and most populous city of Spain. The city has almost 3.3 million inhabitants and a metropolitan area population of approximately 6.5 million.

Although the site of modern-day Madrid has been occupied since prehistoric times,[31][32][33] and there are archaeological remains of Carpetani settlement,[31] Roman villas,[34] a Visigoth basilica near the church of Santa María de la Almudena[35][36] and three Visigoth necropoleis near Casa de Campo, Tetúan and Vicálvaro,[37] the first historical document about the existence of an established settlement in Madrid dates from the Muslim age. At the second half of the 9th century,[38] Emir Muhammad I of Córdoba built a fortress on a headland near the river Manzanares,[39] as one of the many fortresses he ordered to be built on the border between Al-Andalus and the kingdoms of León and Castile, with the objective of protecting Toledo from the Christian invasions and also as a starting point for Muslim offensives. After the disintegration of the Caliphate of Córdoba, Madrid was integrated in the Taifa of Toledo.

Why Booking With Us?

Please install and activate the "Newsletter" plugin to show the form.

We were featured in 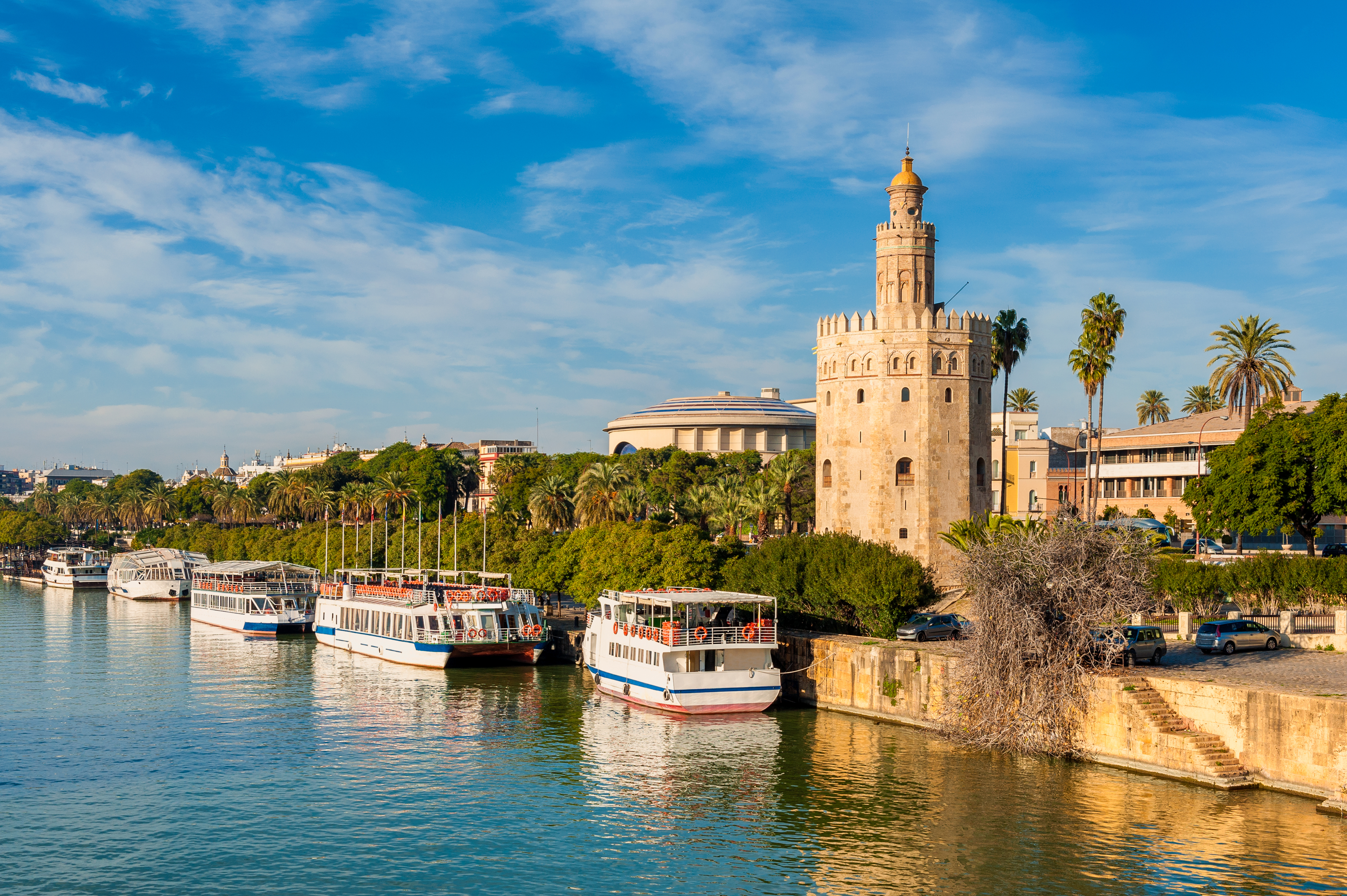